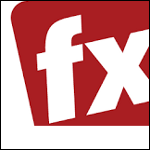 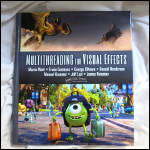 In programming, nothing is better than a good book. You will often ear that from many experienced programmers.

Today I want to share my humble review of Multithreading for Visual Effects.

This book has been created after the Multithreading and VFX courses session at Siggraph 2013 where some companies were presenting how they used multithreading in their tools. The results where so interesting they decide to gather them and make a book.

As this kind of niche book is rare in the CGI, let's talk about it! 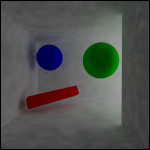 In this ticket, I present a hack (keep in mind we are talking about mental ray for Maya

You will see this method is a little tricky but it simply aims to reproduce the Interp. samples Vray's option behavior. 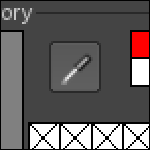 The color picker has been modified since Maya 2011 and its transition to Qt and it's now impossible to pick a color outside the Maya interface.

Actually yes, you can! And it's quite easy to do!

You just need to select the picker, click anywhere inside Maya interface, keep the left mouse button, and drag outside the interface on the color you want.

I must confess, I have not found it myself. 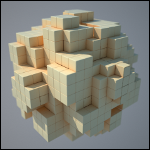 Yet another little script only aimed to use the Maya API.

The idea is to reproduce the voxel geometric effect you may have already seen.

Nothing too serious and it probably already exists and maybe faster. To be honest, I did not even look. The goal is again to use the API. 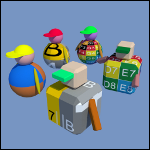 Here is a tutorial I wanted to do for quite some time.

For a long time now, VRay can use per object attributes to control some values. It can go far but often, this values are used in shaders. The general idea is to apply a single and unique shader to a big number of object, but that each object had some "special" attributes with value in them that will be applied to the shader. If you remember, I presented (french) a similar feature for mental ray (User Data).

But before doing that, this tutorial will explain how to export/import vrmesh then redo shader assignments directly within the vrmesh! As you can see, we have a lot to do! 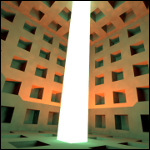 This is an english translation of a ticket I wrote few days ago.

Have you ever had a lighting where mister Final Gather give you a scene with a whole dirty flicking? The only solution is often to increase render settings and so, render times (when it is still possible ^^') to hide the misery.

And yet, sometimes, increase all settings like a pig is not enough, simply because Final Gather can not handle your case.

A solution to drastically solve (but not always) this problem exists: Importons. 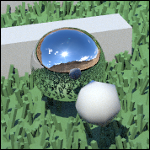 It's been a while since I heard Damien (aka Deex) talk about his tool. I even had the opportunity to be on the same production when he thought the main line. When he told me that his tool was finally done, I could not help but ask him a license to test it out.

The idea of this post is to present the main features of Arsenal. You will see that despite an approach that may seem a little too user friendly, this tool is a true production tool that make the job quite easier.

Resolve network slowdowns due to Nuke, After Effects and others software like them (English Translation) 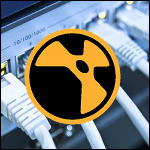 Nuke, After Effects and probably other softwares, can be very "greedy" in terms of disk accesses. So much so they can break network performances drastically if several stations are rendering.

In this ticket I will show you a quick explanation of the why and how a small Python class that can be used as a prototype to solve the problem. 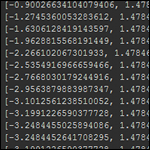 If you ever had to recover vertex positions of a mesh object, you probably crash yourself against the xform command and his legendary slowness.

In this post, I purpose a piece of Python script using the Python Maya API that allows you to faster recover the list of all vertex positions of an object.

Primarily didactic, these codes may interest peoples who want to look a little more deeply how to use the API while having a concrete application.

Project a mesh to another with Maya API (English Translation) 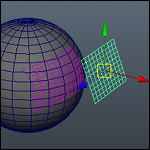 This is the english translation of a tutorial I've done that will allow you to project a mesh to another.

) and it's a good way to learn fundamentals of matrice operations having a both simple and concrete example.

Amateur of the API, this tutorial is for you!

Tales of the Night, summary of a technical supervision 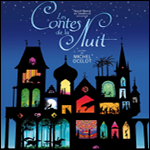 This is an english traduction of a post I've made some time ago.

As you maybe know, the feature film Tales of the Night (Les Contes de la Nuit in french) from Michel Ocelot (Kirikou, Azur et Asmar and others) has been released in August.

I was fortunate to supervise the technical aspects of production. Beyond that I think this film is a real artistic success, it was definitely one of my most beautiful experience.

In this post I purpose to go around the means in place to achieve that beautiful, what do I say? Wonderfull project!

(And do little advertising too 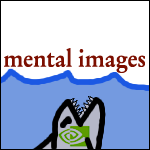 I use mental ray since 2004 and it quickly become my favorite render engine. I attended, as a lot of you, to his slow decline over years... I have opportunity to work with Vray for a vfx feature film. The pipeline is around Vray and uses many new features highly "prod oriented" that make our lives easier.

It was my first experience with this engine and I must unfortunately admit it made ​​me realize that mental ray can never back up the hill...

I propose you my little impression on all of that in this post. 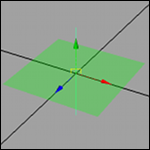 This post is a english translation of this post. I'd wrote it after post this on CGTalk. Great thanks to Daisy C. Lyle. She translate all the french version to english and make a great work! She save me hours doing this!

. Hope that this tutorial will be usefull.